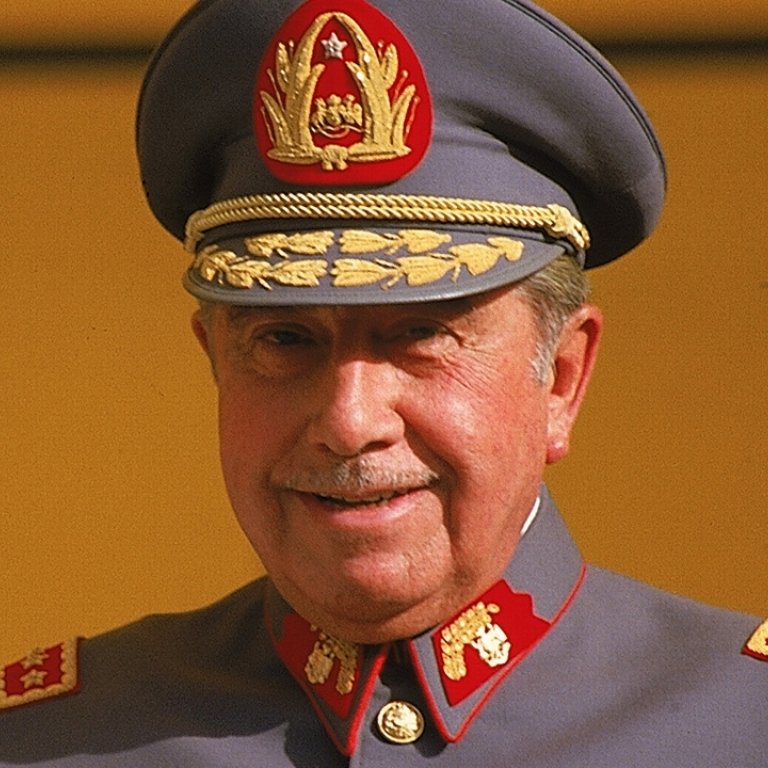 Augusto José Ramón Pinochet Ugarte was born in Valparaíso on 25 November 1915. He was the son and namesake of Augusto Pinochet Vera, a descendant of an 18th-century French Breton immigrant from Lamballe and Avelina Ugarte Martínez, a woman whose family had been in Chile since the 17th century and was of partial Basque descent. Pinochet went to primary and secondary school at the San Rafael Seminary of Valparaíso, the Rafael Ariztía Institute (Marist Brothers) in Quillota, the French Fathers' School of Valparaíso, and then to the Military School in Santiago, which he entered in 1931. In 1935, after four years studying military geography, he graduated with the rank of alférez (Second Lieutenant) in the infantry. 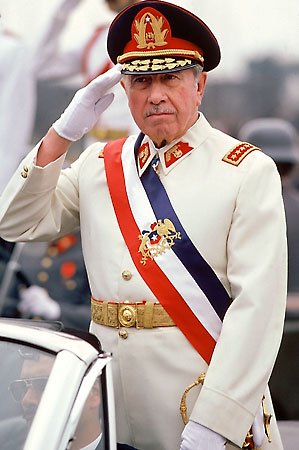 It has become increasingly aware to us that our country has been under attack by the biggest threat it has ever seen yet, communists. Communists are trying to end our economic freedom and liberty. Our mission is to stop these communists and save our country. 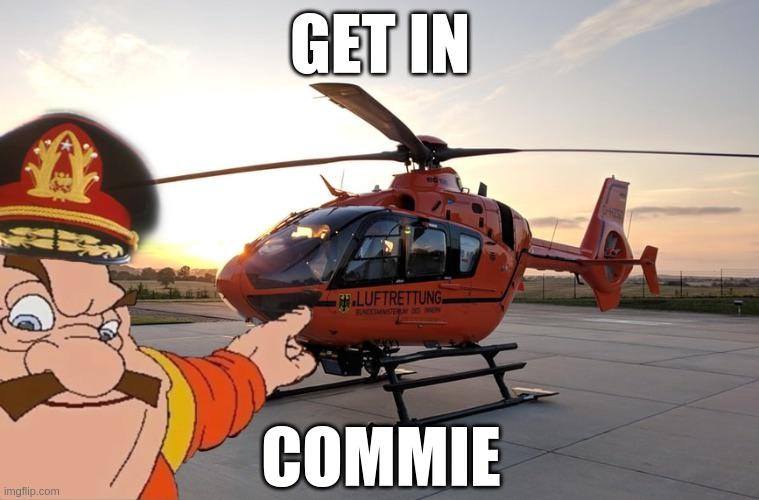 After much research we have come up with a solution to deal with the communist problem, a solution we like to call "The Helicopter Program". How it works is quite simple. Our agents will be on the lookout for communists trying to cause havoc, disturbing the peace and destroying private property. Ones they find a communist, the communist will be mounted on a helicopter, flown into a high altitude, and dropped off in the ocean. Helicopters provide an easy and efficient way to get rid of communists.